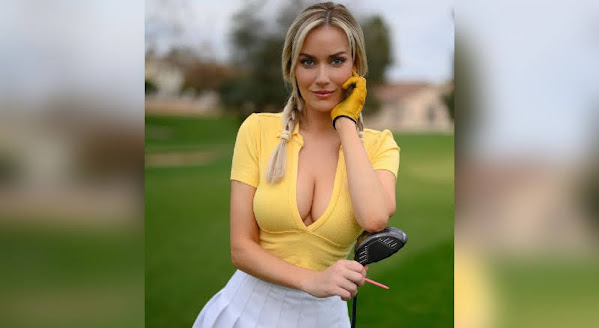 This post isn't just an excuse to reference golfing hottie page . . . We care about our Golden Ghetto neighbors and their effort to "spread the love" and become more than just a country club community.

Here's a peek at progress and your new neighbor and my cousin, Pedro, coming soon . . .

The planning commission approved both measures on a 7-2 vote, but the rezoning request still needs approval from the Overland Park City Council to move forward.

Developers for the townhouses project will be required to create a pedestrian path, which would connect the property to Hardy Street, if the project receives final approval.

The city council is expected to consider the proposal, which was modified to include 18 townhouses instead of the original 20, at its July 11 meeting.

Development of the former golf course site can begin immediately without action from the city council.Building permits to begin constructing the first homes along with needed roads and sewer lines for Highlands of Deer Creek are expected to be issued soon.

The first homes in the new subdivision, which some neighbors in the area opposed out of concern about increased traffic, should be completed next year.

KANSAS CITY, Mo. - The site of the former Deer Creek Golf Club will become a 68-home subdivision after the Overland Park Planning Commission approved a proposal to divy up the parts of the property that aren't in a floodplain.

OVERLAND PARK, Kan. - Developers are laying the groundwork to give the Deer Creek Golf Course a new purpose. Monday, the Overland Park Planning Commission voted 7-2 to approve one preliminary and three final plats for the golf course.