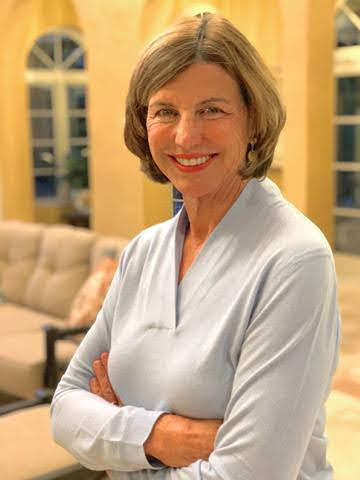 To be fair, Claire McCaskill taught us all that Missouri doesn't really have a lot of love for rich white ladies a few years ago.

Meanwhile . . . Check this recent bit of Democratic Party infighting that works in the favor of the "populist millennial" who wears plaid shirts in order to seem folksy . . . Check-it . . .

"News of the fundraiser was first revealed Tuesday by The Intercept and drew intense backlash from Democrats, coming so soon after a pair deadly mass shootings at an elementary school in Texas and a supermarket in New York.

"Valentine, heiress to the Anheuser-Busch beer fortune, released a statement on Twitter after The Intercept’s report was published. She said when she learned an NRA fundraiser was being held at Grant’s Farm — where she grew up and which she co-owns with other members of the Busch family — she made an immediate contribution to the national gun control organization Moms Demand Action."

Democratic Senate hopeful Trudy Busch Valentine says she convinced the board she serves on that oversees her family's St. Louis estate to cancel a fundraiser for the National Rifle Association scheduled for September.