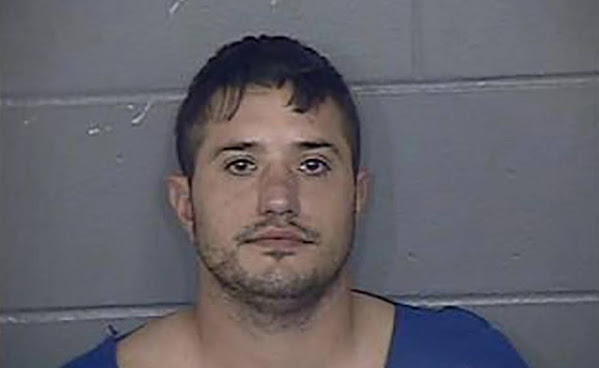 Political movers & shakers across Missouri mourn a tragic loss in the aftermath of a recent KCMO car crash.

Meanwhile, this tragic story serves as a reminder to the rest of us on rising danger on local streets during Summertime . . .

According to court records, officers with the Kansas City, Missouri Police Department responded to a crash just after 12:30 a.m. Wednesday at W. 75th Street and Ward Parkway.

Police determined that the defendant's vehicle, a Jeep, was traveling at a high rate of speed as it approached Ward Parkway. It ran the red light and struck the victim's vehicle, a Mercedes Benz, in the side, at the driver's door. The victim, Remington Williams, was pronounced dead at the scene. A DUI officer determined that the defendant should be placed under arrest for Driving While Intoxicated. Tests of blood samples are pending.

KANSAS CITY, Mo. - A 31-year-old Prairie Village, Kansas, man is facing charges of driving while intoxicated and causing a crash early Wednesday that killed a student representative with the University of Missouri System Board of Curators. Jackson County prosecutors charged Zackary J.