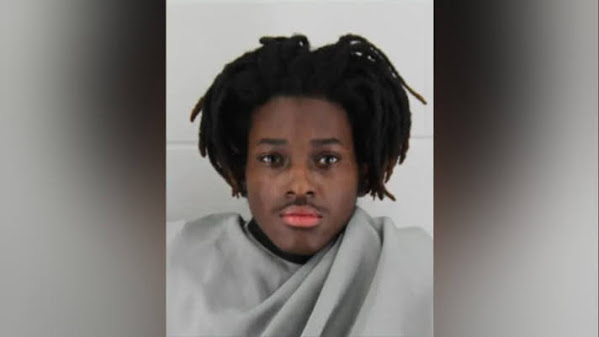 We notice locals demur from talking about his school shooting that was involved a sketchy gun and an SRO.

As with all things related to the KC Metro . . . The politics of it don't really work out right for anybody.

Here's part of the story worth consideration . . .

"According to court documents, Clark shot and disarmed Elmore in the office area of the school and was hospitalized for two months before being booked into Johnson County jail.

"The shooting happened in Olathe East Assistant Principal Dr. Kaleb Stoppel’s office as he confronted Elmore, who allegedly refused to allow his bag to be searched.

"Olathe East was locked down for several hours before students were reunited with their parents."

KANSAS CITY, Mo. - The teenager who allegedly brought a gun to Olathe East High School and has been charged with attempted capital murder after a shootout in an assistant principal's office appeared Wednesday in Johnson County District Court. Jaylon Elmore, 18, appeared via Zoom with his attorney, former Johnson County District Attorney Paul Morrison, for a scheduling conference.