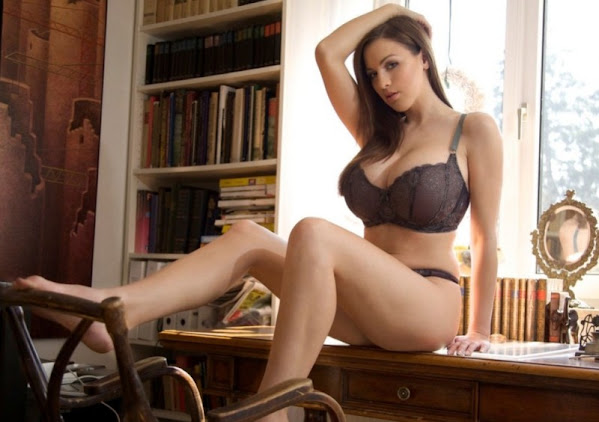 Some community denizens fear that this library hot mess is all about politics.

Here's a passage that deserves another highlight . . .

Some patrons criticized the board of trustees’ finance chair, Gordon Cook, suggesting that he had proposed lowering the library’s budget for political reasons. Cook was not at the meeting. Board members were not required to attend.

“This is a platform, a political platform,” said Mark Kover during public comments, which lasted for more than an hour.

Other residents simply wanted to voice their support for library funding. One woman said she had relied upon her local library when she was homeless and needed a safe place to go during the day.

INDEPENDENCE, Mo. (KCTV) - Library patrons voiced their support for their local Mid-Continent Public Library branches while expressing concern over a looming deadline to approve a budget for the upcoming year. Last month, library staff proposed a $57 million budget for the library.