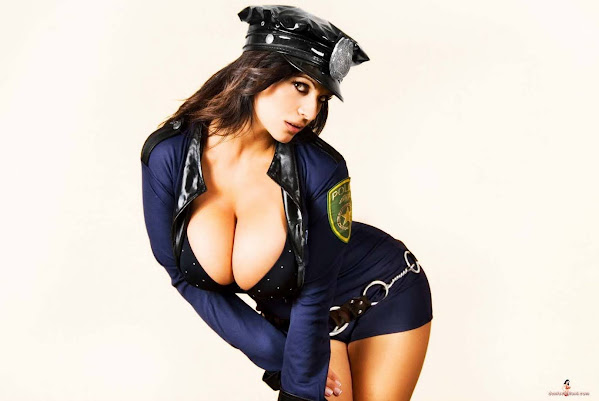 Despite the best efforts of elected officials in Missouri & KCMO . . . There's an ongoing shortage of law enforcement officers.

Reality check . . . Lower numbers of police might be part of a "cultural shift" wherein people find other work given protest, rebuke and legal jeopardy confronted by  law enforcement in this current political climate.

Accordingly and according to Mayor Q . . .

Recruiting, promoting and listening to Female police officers might provide the solution.

“Kansas City is ahead of the national curve when it comes to recruiting and retaining women police officers, but there is still much work to be done to make sure our department reflects the diverse Kansas City community,” Lucas said in a press release. “Women have been underrepresented in policing for generations, and still only make up a small percentage in police departments across the nation, including within the Kansas City Police Department."

According to the city, nearly 15% of sworn officers in Kansas City are women.

In KCPD, 15% of sworn officers are women in leadership roles, the city said.

“Our goal is to not only double women’s representation at the Kansas City Police Department, but to ensure our Department’s culture and policies promote an inclusive and diverse workforce for everyone,” Mabin said. “We’re looking forward to hearing from the women in our Department, addressing the barriers they may face, and supporting the advancement of women in our department.”

As part of the initiative, Lucas and KCPD will host confidential listening sessions for women officers to discuss how to recruit and retain women in the department.

KANSAS CITY, Mo. - By 2030, 30% of the sworn officers in the Kansas City, Missouri, Police Department will be women, according to a pledge by Mayor Quinton Lucas and Interim Chief of Police Joseph Mabin. Lucas and Mabin, alongside KCPD Deputy Chief Karen True made the announcement on Wednesday evening.

KANSAS CITY, Mo. - The Kansas City, Missouri, Police Department and the Overland Park, Kansas, Police Department have signed on to a national project that aims to increase the presence of women in law enforcement , a calling that is in officer Dianna Johnson's blood.