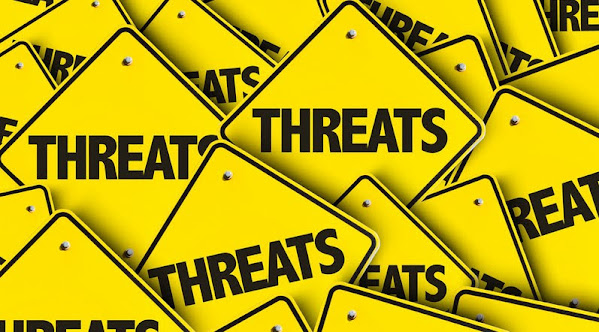 Today a scare and confirmation from the FBI puts parents, schools and administrators on alert and brings the consequences of the national gun debate right to our the doors of local schools.

Here are the basics and info that's earning nationwide attention . . .

Multiple area school districts have made the decision to cancel summer school classes Wednesday after an FBI-warned threat of a mass shooting.

A Missouri school district said Tuesday evening it is closing its summer school on Wednesday over an "unspecific mass shooting" threat and the FBI is investigating. "Safety is our top priority, and we are committed to telling you what we can when we can," the district wrote in a message posted to Facebook.

The Senate's Gun Control Deal Falls Short. Here's Why Activists Are Excited About It Anyway

When a group of 20 senators announced a framework of "commonsense" gun reforms on Sunday evening, the most surprising thing about it was that it came into existence at all. A decade of demands for stricter gun laws in the wake of tragedies like those in Buffalo, New York, and Uvalde, Texas, have been met with shrugs from Republican lawmakers, who have always sided with the guns after massacres.

Recent mass shootings, including those at a Texas elementary school and a New York supermarket, have renewed public attention on President Joe Biden's views on gun control. An array of recent Facebook posts are spotlighting one quote in particular from decades ago.

KANSAS CITY, Mo. - As Blue Springs police searched for a suspect accused of making an unspecified threat of a mass shooting, some Kansas City area schools shutdown, as others remained open. Most of the schools that closed were in Eastern Jackson County, near Blue Springs, where the threat originated.