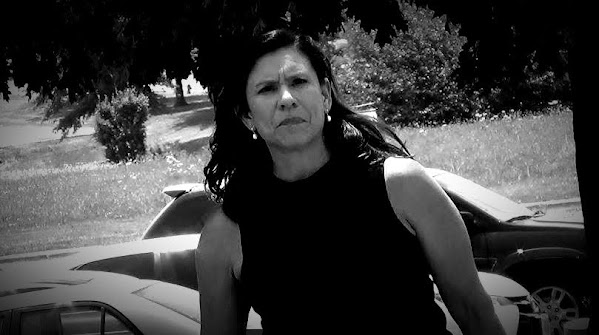 Local newsies have been clamoring for major attendance at this upcoming anti-gun protest that's really more of a Democratic Party rally in favor of high gas prices and a proxy war with Russian in Eastern Europe.

Here's the dutiful write-up from a lady from a former newspaper hack turned tote-bag charity blogger:

Kansas City’s March for Our Lives 2022 will be held 1-3 p.m. on Saturday at the south end of Gillham Park, at about 43rd Street and Gillham Road. The gathering will be followed by a march to Theis Park at about 47th and Oak streets.

Such horrific violence has become almost the norm for march organizers.

“We are trying to get to a thing that we haven’t experienced, but that everybody else older has,” organizer Nicholas Clark said. “It makes it feel idealistic. We know that we’ve been there before, just not when we were around.”

March For Our Lives: A Generation's Quest For Gun Safety

They are the generation that flooded Twitter after the Parkland, Florida, mass shooting in 2018, typing out the hashtag #IfIDieInASchoolShooting. In concise yet gripping detail, each student predicted how their early deaths by a similar mass shooting would crush their dreams and shatter their families. Some stated that they would never experience their first kiss.