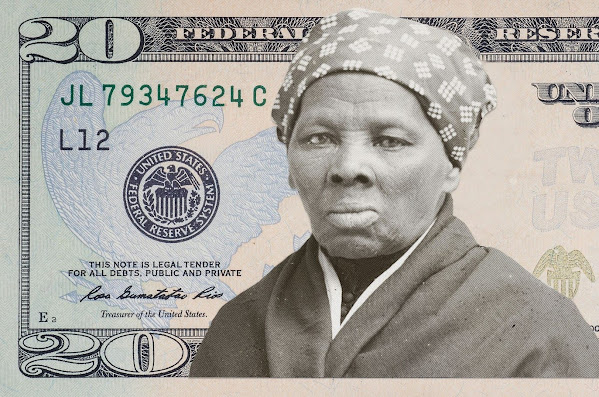 A debate over city biz doesn't really concern the working-class and it's mostly a part of the constant power struggle amongst the local ruling class.

Because we REALLY respect the opinion of our d-bag blog community . . . We'll put the question out there . . .

SHOULD RICH MINORITY & WOMEN'S BIZ SUFFER EXCLUSION SIMPLY BECAUSE OF THEIR SUCCESS???

More than anything, I'm counting on broke-ass white dudes who ate canned meat for dinner last night to entertain me with their answers.

"Mark One Electric Company Inc. and SK Design Group Inc. were included in Kansas City’s Minority and Women’s Business Enterprises Program until 2020, when a personal net worth cap of $1.32 million was put into effect. They claim the cap is unconstitutional . . . The city disagrees and says that narrowly tailoring the candidates based on their net worth is not only constitutional, but a crucial and logical way of maintaining the integrity of the program. For example, the city noted in a court brief, Oprah Winfrey wouldn’t have a constitutional right to affirmative action benefits if legislators decided to exclude the wealthy. "

A pair of businesses claim the city's addition of a personal net worth cap unfairly stripped them of their status as certified minority- and women-owned companies. ST. LOUIS (CN) - The owners of two prominent Kansas City businesses are fighting the city in a federal appeals court after losing privileges they've enjoyed for 25 years because they are deemed too successful to qualify.