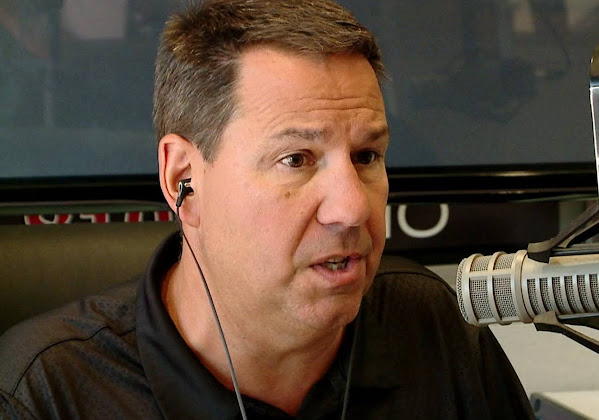 Some call-it a "show-trial" whilst others claim the proceedings are important to protecting American Democracy.

Here's what a controversial Kansas City talker has to say . . .

"The January 6 sham hearing should be considered a new low for a political party as its simply a one sided tv show.  These things should be illegal and there should be more rules of how Congress sets up hearings."

Tyreek Hill takes shots at the Chiefs, Andy Reid and Patrick Mahomes on his first podcast and it is not a good look for the NFL's current biggest diva. We have it all. The PGA Tour had a great week with Rory McIlroy winning and taking a shot at LIV...

What we're covering here The House select committee investigating the deadly Jan. 6 insurrection at the US Capitol will hold its second public hearing of the month this morning. Committee Vice Chair Rep.

Fox News' decision not to air the first January 6th committee hearing in primetime Thursday night seems to have backfired, at least from a ratings perspective, as the usual first place network fell to behind MSNBC, which led the cable news ratings with 4.1 million viewers, according to early Nielsen numbers.


Jan. 6 panel says Trump fleeced his base and 5 other takeaways from the 2nd hearing

It wasn't in prime time this time, but the Jan. 6 committee held an eyebrow-raising hearing Monday in its second of seven promised ones. This hearing pulled back the curtain on what life was like on the Trump campaign and in the White House in the days following election night 2020.