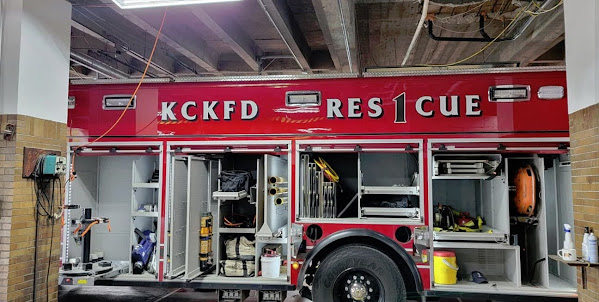 "I have received that Fire Chief Michael Callahan has attempted to interfere with, restrain, coerce, and retaliate against members of the Kansas City, Kansas Professional Firefighters Association, IAFF Local 64, (KCK Local 64) for exercising their First Amendment rights," Kelly said in the letter.

In response, leadership officials from KCKFD said the IAFF Local 64's claims were unsubstantiated. Kelly also accused the UG of not doing anything to address concerns of union members who voted "no confidence" against Chief Callahan in January 2021.