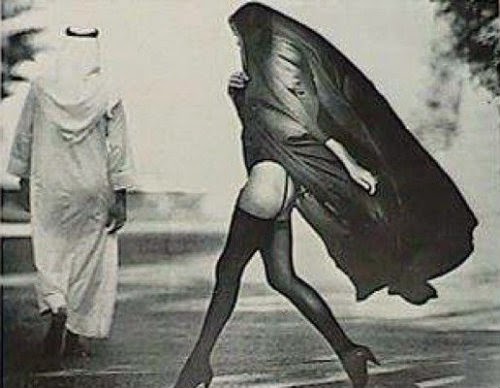 Tonight we consider a rock chalk reminder that a great many threats still confront Americans.

Forgive our jokey photo reference . . . But nervous laughter might be the best way to cope with some incredibly scary deets . . . Check-it . . .

Allison Elizabeth Fluke-Ekren, who studied biology at the University of Kansas, traveled to Syria around 2012 to wage a violent jihad, after living in Libya, Turkey and Egypt, working with another terrorist group, Ansar al-Sharia, according to the plea agreement. She joined ISIS with her second husband, who led a group of ISIS snipers in the country and later died in 2016 from an airstrike.

According to her plea agreement with the Justice Department, in 2012 Fluke-Ekren assisted her husband at the time in analyzing US documents he had stolen from the September 11 attacks on a US mission and diplomatic annex in Benghazi, where US Ambassador Christopher Stevens and three other US nationals were killed. The two provided the terrorist group Ansar al-Sharia with the documents as well as summaries of the information they had prepared.

During her time with ISIS, Fluke-Ekren also discussed plans for terrorist attacks on US soil, including parking a van full of explosives under a shopping mall, telling one witness that any attack which didn't kill a large number of people was a waste of resources.

She was arrested in Syria and taken into custody in the United States in January where she was charged with providing and conspiring to provide material support or resources to ISIS.

A female ISIS fighter from Kansas who led and trained a unique battalion of over 100 women and children in Syria pleaded guilty in an Alexandria, Virginia, courthouse Tuesday to conspiring to provide support to the terrorist global organization.