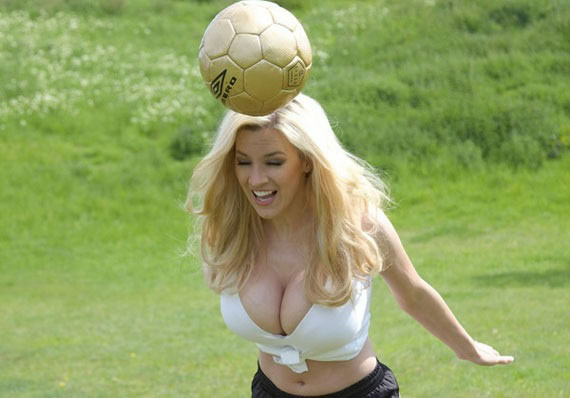 Chicago, Minneapolis and Arizona dropped out in March 2018 because of what city officials said were burdensome financial demands by FIFA.

Now, a Brit publication attempts to explain the local victory for everybody but taxpayers . . . But notice, via our highlight, that the reward for taxpayers is doubtful . . .

The announcement was not so much of a culmination as it was a green light to keep preparing. At least four World Cup matches – and perhaps five to seven – are to be played at Arrowhead Stadium, the city’s 76,000-seat NFL facility.

But many other details remain. A schedule, not to mention the full field and group pairings of the 48 participating countries, won’t be released until closer to 2026. So Nelson and Katherine Holland, who led the team that put together Kansas City’s bid, are not finished.

Almost immediately after the host cities were announced, attention swung, naturally, toward the economic benefit for each metropolitan region. Such a boon is difficult to measure, but it is safe to say that the World Cup will bring in millions of dollars to each host city.

“It will change Kansas City for the next four years, and beyond,” Holland told the Guardian. “You can never pay for that type of marketing exposure.”

ansas City was hardly a sure bet to be named that day as one of the host cities for the 2026 World Cup, but Kathy Nelson was confident enough to arrange for one of those big-screen watch parties in the trendy Power & Light District downtown when Fifa confirmed the choices on 16 June.