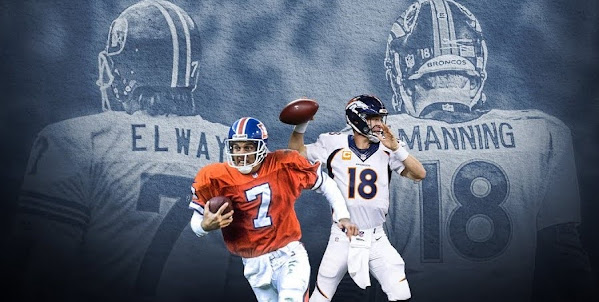 This weekend we enjoy a retro political trick that proves KC politics is remarkably unimaginative and relies using the same old stunts to misguide suckers voters.

One of the tactics used to sell KC voters on the downtown Sprint/T-mobile arena was the FALSE idea that the people of STL didn't really want us to have a beautiful coliseum inside the loop because part of the funding would come by way of a rental car tax and Enterprise Rental corporate HQ was located in STL — They donated a bit to the campaign against the tax and this incensed KC civic leadership.

The imagined civic rivalry helped garner a sweeping victory and achieve a Chinese-manufactured glass bowl in the middle of downtown which now hosts a bevy of b-list concerts but no pro-sports team that was promised.

Now the afterglow of the World Cup seems even sweeter given that Denver was ALLEGEDLY defeated.

"Rubbing salt into wounds, Denver lost out to Kansas City, a regional frenemy thanks to the Denver Broncos decades-long rivalry with the Kansas City Chiefs.

"Denver was expected to host five to six games, likely in the early rounds, if picked. Now they will not."

"Denver should be ashamed that our dusty old town got beat out as one of 11 tourney sites in the United States by Kansas City."

The emotions might be genuine but they belong to a tiny subset of soccer fans and shouldn't be taken too seriously given that MOST LOCALS couldn't care less about soccer games.

There will be no soccer World Cup matches in Denver in 2026. FIFA, soccer's global governing body, announced Thursday that Denver's bid to host games during the 2026 FIFA World Cup was unsuccessful. Denver was one of 16 U.S. cities vying to host games. Unsurprisingly, major coastal cities like Los Angeles,Atlanta and Seattle were also chosen.


Kickin' It with Kiz: Failed World Cup soccer bid is biggest loss of the year in Denver sports

And Denver thinks the Stanley Cup Final is big? That was a swing and a miss on being a host city for the World Cup in 2026. Tommy, Boulder Kiz: It's the worst sports loss of the year in Colorado, by far. And there is no second place.