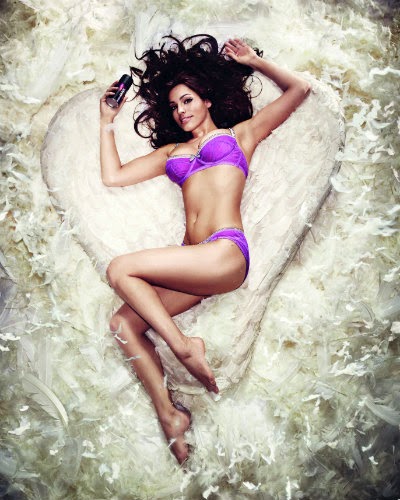 OVERLAND PARK, Kan. - The "All are Welcome" sign on the lawn of Indian Heights United Methodist Church that was recently vandalized was stolen off the property last week. As Pride Month begins, the church is pressing forward. "You could tell it had been cut off and it's just gone," Ali Haynes, the church's senior pastor, said.

KANSAS CITY, Mo. - The Kansas City Police Department said two minors were seriously injured in a crash involving an ATV Saturday evening. The two minors were riding a black Jasscol ATV southbound on Maple Boulevard at a high speed around 6:50 p.m., according to the Department.

The world of live music in 2022 isn't where it was in 2019, before Covid and the pandemic, but it's significantly closer than it was a year ago. The summer of 2021 was a tide of shows being scheduled, canceled, and/or postponed-a mix of hope, joy, frustration, and disappointment.

OPINION AND COMMENTARY The Mid-Continent Public Library could be in danger of a shutdown if the board of trustees can't agree on a budget by June 30, in accordance with Missouri state law. And with about three weeks to go, trustees say they have yet to see a proposal from the board finance committee.

KANSAS CITY, Mo. - It's National Donut Day! To celebrate, Yelp ranked the nation's 100 best donut shops, and three local stores made the cut. The rankings are made by using several factors like amount of reviews and overall ratings.

She's known for her fantastic sense of style. And Kelly Brook didn't disappoint on Wednesday as she arrived at the Heart FM studios in London in a pretty red gingham summer dress. The 42-year-old embraced the sunny weather in a printed cheesecloth dress and sandals, as she shielded her eyes behind a pair of circular sunglasses.

Over 70 percent of Americans disapprove of President Biden's handling of soaring inflation and gas prices, indicating that economic security remains a high priority for the voting population. As of June 3-4, 71 percent said they are unsatisfied with Biden's efforts to curb inflation and 72 percent said the same for gas prices specifically, according to a new ABC News/Ipsos poll released Sunday.

Woodward and Bernstein: Nixon, Trump defined two of the most damaging, troubling eras in American history

Bob Woodward and Carl Bernstein, the reporters who uncovered the Watergate scandal a half-century ago, wrote in The Washington Post on Sunday that former President Trump and the host of loyalists who falsely claimed his election defeat was fraudulent were a deception that "exceeded even Nixon's imagination."

In an interview on Russian state TV on Sunday, Mr Putin said: "In general, all this fuss about additional arms supplies, in my opinion, has only one goal, to stretch the armed conflict as long as possible."

COVID-19 cases are on the rise. Does it matter anymore?

COVID-19 cases have risen in the U.S. to around 100,000 per day, and the real number could be as much as five times that, given many go unreported. But the situation is far different from the early months of the pandemic. There are now vaccines and booster shots, and new treatments that dramatically cut the...

A New Statue of Jesus Is the World's Tallest-for Now

For nearly a century, Rio de Janeiro's Christ the Redeemer has overlooked Rio de Janeiro from Mount Corcovado. Arguably one of the most iconic statues in the world, the towering depiction of Jesus Christ immediately became a national symbol when it opened in 1931.


Secrets Of The K Exposed

Most people know to arrive early for tailgating and check out the iconic fountains, but there’s a lot more going on at the K, including some things even loyal Royals fans won’t know about.

Tacos and Tequila event draws thousands at stadium in KCK

The Tacos and Tequila Festival is back for a second year in KCK. The concert featured big names in R&B and hip-hop.

Sunday is rainy in the morning and will likely be cloudy all day. Stronger storms will move into the area later in the day and overnight. High temperature will be around 79 degrees.Heavy rain overnight Sunday into Monday morning makes Monday an impact day.

Inspired by a worthwhile report from The Federalist . . . U2 - "40" is the Sunday song of the day and this is the OPEN THREAD for right now.