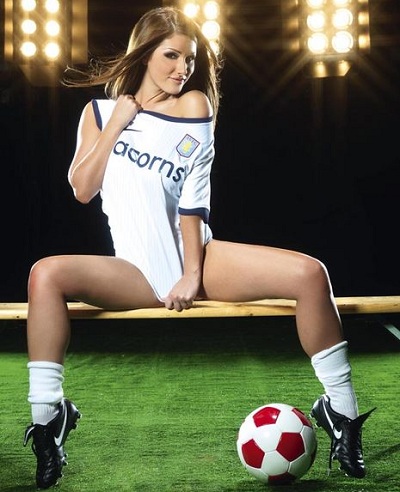 What this story is REALLY about is the Super Minority Missouri Democratic Party leaders slap fighting with one another over a bad deal for EVERYBODY in this cowtown.

Snipping over pennies on ticket sales really misses the point of the hype, jobs, vendor gigs and other benefits of the event . . . There's room to debate that too . . . But this argument from the Sharp fam is just another way to annoy his colleagues.

Here's the important part and another reason to root against FIFA . . .

Should Kansas City be chosen as a host city, one thing will be missing: the money from sales tax on tickets to watch those matches at GEHA Field Arrowhead Stadium.

"What most folks may not realize, is we had to pass a certain piece of legislation to remain on that list of potential cities that could get the FIFA World Cup here," Missouri Rep. Mark Sharp said. "What that legislation did, basically, was remove all sales tax from the sale of tickets for the tournament."

"What FIFA has seen in the past, is that some cities will jack up the price once they’re named a city," Sharp said.

KANSAS CITY, Mo. - The countdown is on. On Thursday, Kansas City, Missouri, will find out if it has been chosen as one of the cities to host the 2026 FIFA World Cup games. Should KCMO net the honors, it would expose the city to an international audience, not to mention bringing in millions of dollars in revenue.