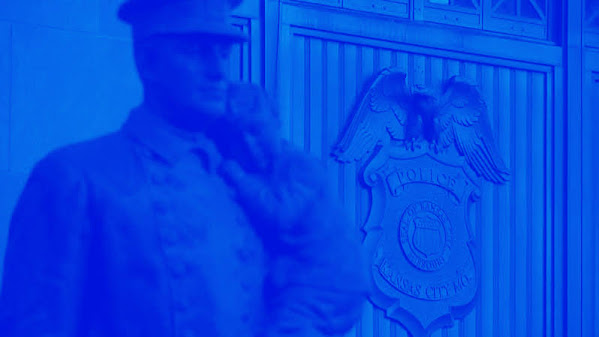 Once again our newspaper offers sketchy theories rather than reality based opinion-journalism.

There’s a more concerning possibility: No one else wanted to be a part of an effort which, while paying lip service to a real search, has already been decided.

That would be a disaster. Kansas Citians want a say in the next chief of police, and they deserve one. The selection of a new chief will define the next decade of policing in Kansas City. We’ve argued for a candidate from outside the department.
It’s clear the current force is made up of men and women who work hard, and care for their community. But the KCPD, like most police forces, is too bound to tradition and habit to meet the needs of the community.

OPINION AND COMMENTARY Kansas City's attempt to find a new police chief grows more troubling by the day. Wednesday, in a hastily-arranged call-in session, the Board of Police Commissioners hired a firm called Public Sector Search & Consulting to help with the search for a permanent chief of police.