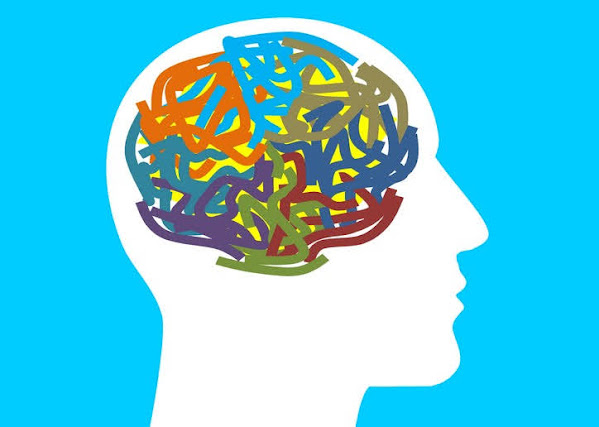 Today the newspaper proves, again, that they're more interested in slap fighting over political power than searching for solutions.

There's an American mental health crisis underway and its impact has been linked by many to the uptick in mass shootings. Working to address this issue might be the one place wherein Republicans and Democrats can reach an agreement in order to curb horrific shootings targeting schools.

The newspaper isn't interested in anything but talking point political gamesmanship if this passage is any indication . . .

Emphasizing mental health concerns after mass killings unfairly maligns millions of Americans who are dealing with depression and other issues. Not everyone who seeks help plans to shoot someone else.

At the same time, improving mental health treatment in this country is essential on its own terms. More than one-third of adult Missourians reported symptoms of anxiety or depression in just one week last fall; in Kansas, the figure was 29%.

If only mental health care will stop gun violence, Kansas and Missouri are way behind

OPINION AND COMMENTARY One week after an 18-year-old gunman murdered 21 people, including 19 children, opponents of reasonable gun restrictions continue to shift the focus to other possible causes, including a lack of mental health services. "We need to look at what is causing these attacks," said Rep. Vicky Hartzler of Missouri.

" Americans should not be misled. The problem is individual access to high-powered weaponry, not just mental illness. There is no indication the Uvalde, Texas, shooter sought mental health counseling. There's no evidence better services would have prevented this particular slaughter." This little snippet is exactly why nothing will ever happen to fix the issue of school shootings.