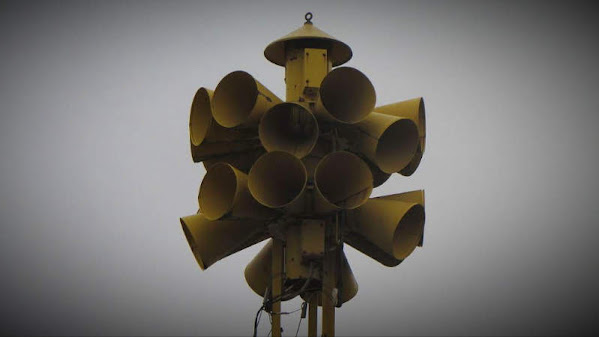 WHERE WERE THE TORNADO SIRENS GIVEN THE TREE DAMAGE AND TORNADO WARNINGS?!?!

There were a couple of reports of tornado touchdowns around 2 in the AM . . . For context, that's also around the time most UFO sightings are gauged. Given that there hasn't been any report of anyone hurt . . . This question is almost as interesting as dorks bragging about their mostly useless weather radio.

We expect that questions of siren alerts to linger and endure a 15 minute explanation at the front of most TV newscasts so that we can all forget about gas prices, school shootings, the threat of a nuke war with Russia and inflation for just a moment.