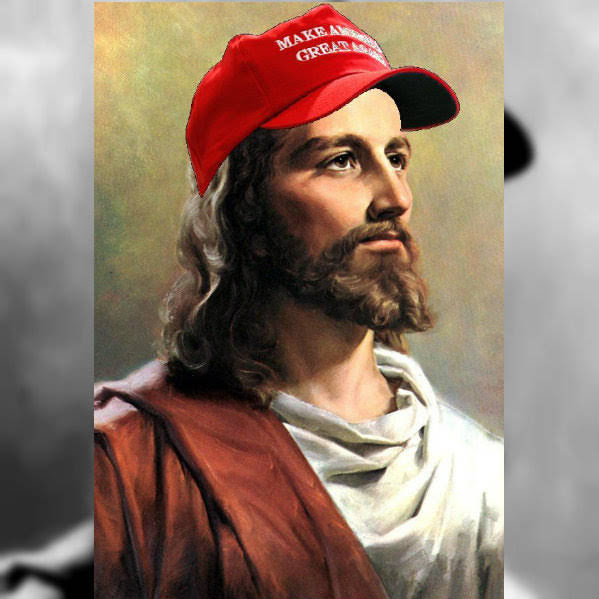 A consideration of faith or lack thereof deserves a bit of Sunday reading.

There was a spammer on this blog who CONSTANTLY mentioned this group. However, a recent report offers far more favorable coverage.

But what about those on the other side of the spectrum who do not believe in any deity?

This month's guest is Jordan McKinney, president of the Kansas City Atheist Coalition.

In this conversation with KSHB 41 anchor Taylor Hemness, McKinney discusses his background as a person of faith, which he says is common among people who identify as atheists. He also describes what it's like to live in KC as an atheist, and why some choose to remain quiet about their beliefs.

McKinney even describes his organization's challenges when trying to work with certain non-profit agencies. McKinney references City Union Mission specifically, and suggests that that organization has been unwilling to work with KCAC on certain endeavors.

KANSAS CITY, Mo. - Faith in KC has featured conversations examining the tenets and belief systems of multiple faith backgrounds represented in the Kansas City region. But what about those on the other side of the spectrum who do not believe in any deity?