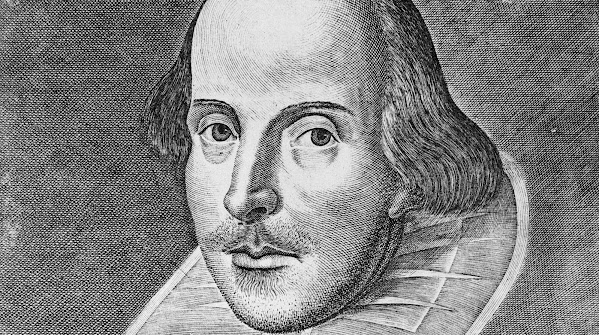 A cowtown tradition emerges from the pandemic ready to take on the status quo with the immortal words of a white dude who has been dead for more than 400 years.

Even better . . . The son a prominent local politico is helping add even more drama to the production.

“In a time of divisiveness,” executive artistic director of the Heart of America Shakespeare Festival Sidonie Garrett said, “a play that’s about longstanding hatred and feuding” such as “Romeo and Juliet” seemed timely.

Garrett, who directs the summer production each year, said she often schedules three or four years ahead. But she tries to program works that resonate with social issues and what’s happening around the world.

Playing the doomed young lovers are Jess Andrews as Juliet and Evan Cleaver as Romeo (yes, he’s the son of Congressman Emanuel Cleaver and civic and community leader Dianne Cleaver).

"I always say, 'You know, you gotta eat it like a bunch of grapes and let the juice run down your chin.'" That's Sidonie Garrett, describing one aspect of her role as executive artistic director of the Heart of America Shakespeare Festival. "Language is everything when it comes to Shakespeare," she said.