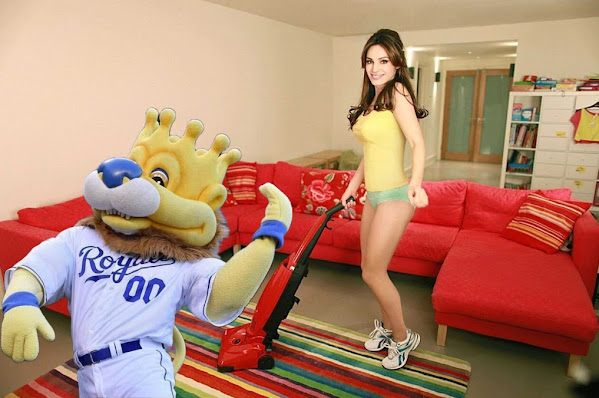 THE KANSAS CITY ROYALS AREN'T WORTH WATCHING THIS YEAR AND EVEN HARDCORE FANS ARE GIVING UP HOPE!!!

Check the write-up tonight that seems exceptionally nihilistic as it keeps track of the home team's foibles . . .

"The loss drops Kansas City to 16-33. They have the fewest wins in MLB and their .327 win percentage is the lowest. This is the sixth time the Royals have been swept this season and their fifth separate losing streak of at least four games. They are 13 games behind Minnesota in the division."

The Guardians completed their sweep Wednesday afternoon, blanking the Royals 4-0. The early innings were dominated by pitching. Konnor Pilkington came out firing, striking out five batters and keeping the Royals off the board in the first three innings, generating ten whiffs in the process.