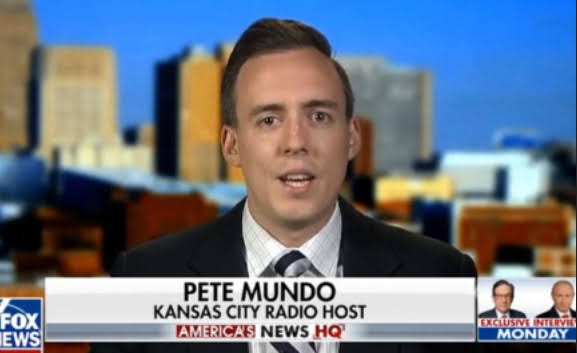 TKC is a fan of Pete Mundo.

A lot of commenters and amateur online pundits think they understand conservative arguments but they're mostly just parroting chatter they heard from smarter people . . . Poorly.

Agree or disagree . . . There's no denying that Pete Mundo has a better understanding of present day conservatism than any other local talker.

His key to success is that he has been able to balance right-wing ideas with mainstream appeal.

Any dolt can go off on a rant . . . But only a skilled pro can earn an income articulating conservative arguments in a donation-based local media landscape that's incredibly hostile to any right-wing or alternative opinion.

Pete's recent posting on the baby formula issue irked some of our smarter readers. The common theme . . . Republicans haven't helped to solve the crisis.

We're sharing some of the better, smarter and exceptional news links sent our way by savvy readers:

Placeholder while article actions load House GOP leaders were among the 192 Republicans who voted against providing $28 million in aid to the Food and Drug Administration to address the shortage of baby formula - within days of criticizing President Biden for not doing enough on the issue.

According to conservatives, the formula-shortage crisis isn't worth urgently addressing. In the midst of a full-blown crisis for parents who need formula to feed their children, more than 90% of House Republicans decided on Wednesday that the shortage that has led to panic and despair is not actually that big a deal, with 192 (out of 208) GOP lawmakers voting against an emergency spending bill meant to address the terrifying situation.