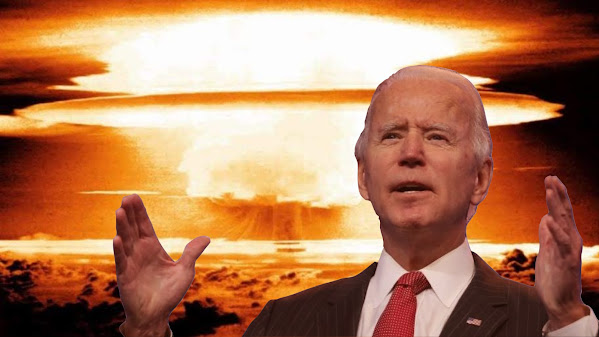 "With political seasons come lots of polls. Being able to trust a poll depends on different factors that can be hard to understand without knowledge of statistics and how it was conducted."

Meanwhile, we don't remember this kind of caution ahead of the last election.

As Election Day in Kansas City nears, political polls are proliferating. Here's how to read them

Fifty-seven percent view Biden negatively, while 42% view him positively. Not only is he at a high unfavorable rating with voters overall, but he also reaches new levels of disappointment among his core voters: 60% of voters under age 30, 55% of Hispanics, 53% of women, and 18% of Democrats all see record negative ratings.

President Joe Biden's approval ratings hit a new low on Monday and touched 39.7 per cent, worse than his predecessor Donald Trump 's ratings at this point in 2018, according to a new poll. The poll conducted by fivethirytyeight has found that after 510 days in office, the president faces a disproval rating of 53.7 per cent.