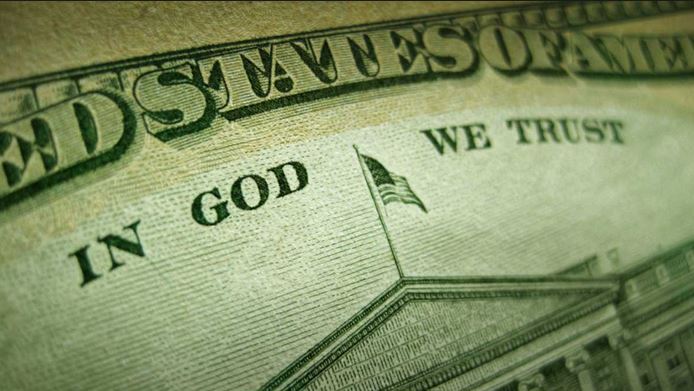 Today the Mayor & Council decided to show the metro that they really don't know the definition of irony.

To be fair . . . High praise of all the human tragedy involved in the controversial abortion procedure is now the standard progressive talking point.

It's in response to the U.S. Supreme Court ruling overturning Roe v. Wade, which sparked a trigger law banning abortion in Missouri.

The ordinance will now let the city manager begin the process to start renegotiating health care benefits for city employees and their dependents and roll out a new enrollment period for health care coverage.

This new health care plan will ensure they are covered for Food and Drug Administration-approved methods of contraception and give them a plan to provide reimbursement of certain health-related travel expenses.

Each employee or covered dependent shall be eligible for one such reimbursement per fiscal year.

The Kansas City Council on Thursday overwhelmingly approved a resolution to provide financial assistance to city employees seeking an out-of-state abortion. Following the U.S. Supreme Court's decision last week overturning Roe v. Wade, nearly all abortions in Missouri are now illegal, forcing Missourians who need an abortion to travel to states such as Kansas or Illinois where the procedure is still legal.

In Kansas City, Missouri, the city council Thursday approved giving the city manager the go-ahead to explore health insurance changes that will reimburse employees' travel expenses if they need an abortion.It's in response to the U.S. Supreme Court ruling overturning Roe v.

KANSAS CITY, Mo. - Employees who work for the city of Kansas City, Missouri, and are seeking abortion services could soon have access to a $300 travel stipend. The KCMO City Council voted 10-2 to pass the resolution Thursday afternoon.

Editor's note: The story below has been updated to reflect that the ordinance does not have a set dollar amount for the reimbursement. KANSAS CITY, Mo. - The city council has passed Mayor Quinton Lucas' ordinance that creates a travel reimbursement for city employees who choose to travel to another state to get an abortion.