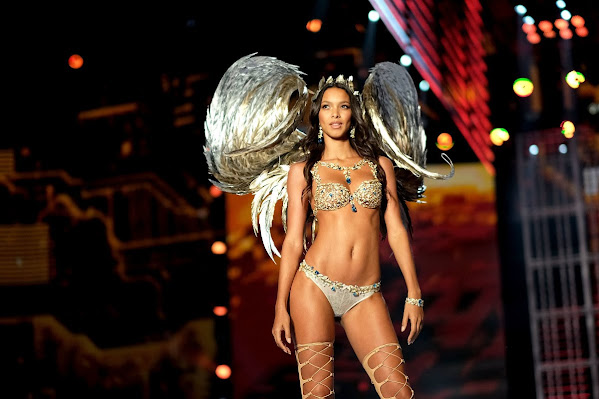 In the past, I've used recaps to hammer Dayton Moore and JJ Picollo for their incompetence at putting together a professional baseball roster. While they could be blamed every day, today's recap will shift more focus to enemy number one of today's Royals/A's game: Mike Matheny.

OVERLAND PARK, Kan. (KCTV) --- A police officer was transported to the hospital Sunday following a balcony fire in Overland Park. Firefighters from both the Overland Park and Leawood fire departments were called out to the West End Apartment complex Sunday just before 6 p.m. Smoke and fire was reported from a fourth-floor balcony.

OLATHE, Kan. - Dozens of Johnson County residents celebrated Juneteenth this weekend at the country square. Juneteenth marks the date in 1865 when Union troops arrived in Galveston, Texas, notifying the news of the Emancipation Proclamation and finally ensuring the freedom of all enslaved people in the state.

The wife of Kansas City Chiefs superstar Patrick Mahomes, Brittany Mahomes, has, like millions of people today, shared a heartfelt Father's Day post for her husband. Brittany took to her Instagram account to post several pictures of Mahomes with their little daughter, Skyler.

By: Rachel Tighe BISMARCK, N.D. - The Kansas City Outlaws (2-0-0) reigned supreme in Bismarck, North Dakota, winning the inaugural preseason event in the PBR Team Series - a new league of eight bull riding teams from across the country competing for a national championship.

As Naomi Barr wrote in Slate in 2013, "Raymond imagined a Victorian boudoir, replete with dark wood, oriental rugs, and silk drapery. He chose the name 'Victoria' to evoke the propriety and respectability associated with the Victorian era; outwardly refined, Victoria's 'secrets' were hidden beneath....

A new poll has shown that a majority of Americans don't want either Joe Biden or Donald Trump to run as President in 2024. The poll, conducted by YouGov with Yahoo, was taken between June 10 and June 13, 2022 and asked 1,541 people a series of questions.

Former presidential candidate Hillary Clinton said Democrats should be focused on winning elections and suggested they should not treat the transgender debate as a priority. Clinton made the comments in an extensive interview with the Financial Times published Friday.

Buttigieg: US may act against airlines on consumers' behalf

The day after Transportation Secretary Pete Buttigieg met with airline leaders to quiz them about widespread flight disruptions, his own flight was canceled and he wound up driving from Washington to New York.

BOGOTA/BUCARAMANGA, Colombia - Leftist Gustavo Petro, a former member of the M-19 guerrilla movement who has vowed profound social and economic change, won Colombia's presidency on Sunday, the first progressive to do so in the country's history. Petro beat construction magnate Rodolfo Hernandez with an unexpectedly wide margin of some 716,890 votes.

A bishop in Worcester, Massachusetts, has said an area middle school can no longer call itself Catholic because it flew pride and Black Lives Matter flags on its campus after being told to take them down. In a decree, Bishop Robert J. McManus said the Nativity School is supporting movements that are "inconsistent with Catholic teaching."

Bannister: The man behind the road through South Kansas City

If you've lived in the South Kansas City area for any amount of time, you've likely traveled down Bannister Rd. (95 th St.). If you're a long-hauler, then you remember other landmarks on this long stretch of road such as Bannister Mall or the Bannister Federal Complex- now both memories of the past.

KANSAS CITY, Mo. - Former Kansas City Royals pitcher Dave Wickersham died at the age of 86 this weekend. Wickersham, father of FOX4 reporter Carey Wickersham, played for the Kansas City A's from 1960 to 1963 and the Royals in 1969. He pitched the first ever Royals Opening Day.

Hide Transcript Show Transcript well, certainly if you can to that great cause there, let's talk about this heat, we've been dealing with going back to last sunday. So *** week ago now is day eight in *** row of temperature is 90 degrees or hotter. Look at the highs last monday.