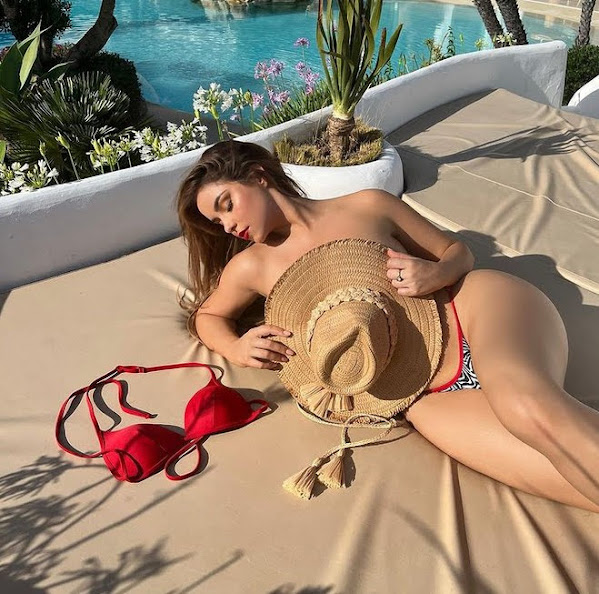 How do you lead a neighborhood? UMKC Center for Neighborhoods has the answer and a free dinner

The UMKC Center for Neighborhoods is now taking applications for its next free 12-week neighborhood leadership training program which will run from August 27 to November 19. Training sessions are held every Tuesday starting with a free dinner at 5 p.m.


Dress-Up For Good Cause

John Wigner and Caroline Nelson can summon their respective characters even while out of costume. // Photo by Lauren Textor Flowing capes, brightly colored spandex, iconic insignias, and cunning accessories; a costume is only half the requirement when it comes to creating real-life superheroes like those of the Just-Us League, a local nonprofit that organizes cosplayers for charity events.

Videos showcasing the select community builders - nominated by Startland News readers and members of the public - played on the 40-foot Live! Stage video screen at the popular entertainment venue before the crowd was treated to a performance by Kansas City duo the Black Creatures.

As a young, Black graphic designer on the rise, Kearra Johnson wants to bring more culture into her industry. The 23-year-old started learning graphic design as a sophomore at the Paseo Academy of Design and Performing Arts. She'd studied other forms of visual art, but graphic design just clicked for her.

She's no stranger to delighting her fans with scantily-clad snaps on her social media. And Demi Rose was at it again on Monday as she flaunted her jaw-dropping curves in a tiny red zebra print bikini while posing for sizzling snaps on Instagram in Ibiza.

President Joe Biden said Monday he hopes to decide soon whether to support a temporary pause in the federal gasoline tax and is nearing a decision on student loan relief as he looks to ease the burden of high prices on Americans.

Embattled cryptocurrency lending firm Celsius has asked users to give it more time to stabilize liquidity and operations after the market downturn caused the firm to freeze withdrawals for its customers. The cryptocurrency market has seen billions of dollars of value wiped off in the last few weeks, with bitcoin falling below the $20,000 mark over the weekend.

This May Be the COVID Variant Scientists Are Dreading

COVID-19 cases are increasing again in the United Kingdom, potentially signaling a future surge in infections in the United States and other countries. A pair of new subvariants of the dominant Omicron variant-BA.4 and BA.5-appear to be driving the uptick in cases in the U.K.


It's Good To Be The Future King

40 photos of William in celebration of his milestone 40th birthday

Forty photos charting the Duke of Cambridge's life have been compiled to celebrate his 40th birthday. William, who reaches the milestone on Tuesday, is pictured through the years from his debut as a newborn baby in his mother's arms and as a toddler trying to walk, to his role as a family man and future king.

KANSAS CITY, Mo. - The world's largest bounce house hopes to put a spring in your step and a lot of fun into the 4th of July weekend. The Big Bounce America will be at Wallace Park in Belton starting July 1, 2022. XL Event Lab said the event includes four massive inflatables.

Looking for some summer fun with your foodie friends? Head to Waldo and complete the Summit Summer Crawl for a happy hour filled with drinks and appetizers at three of the neighborhood's eateries. Start the crawl with a stop at any of three restaurants-Summit Grill in Waldo, Bōru, or South of Summit-during happy hour from...

Chances are if you're reading this, it's going to be hot where you live this week. Meteorologists are warning a heat dome will park itself over parts of the country, pushing temperatures into the 90s and 100s for many cities. More than 100 high temperature records could be broken this week in cities around the U.S., CNN reports.

The Afghan Whigs - The Getaway is the song of the day and this is the OPEN THREAD for right now.