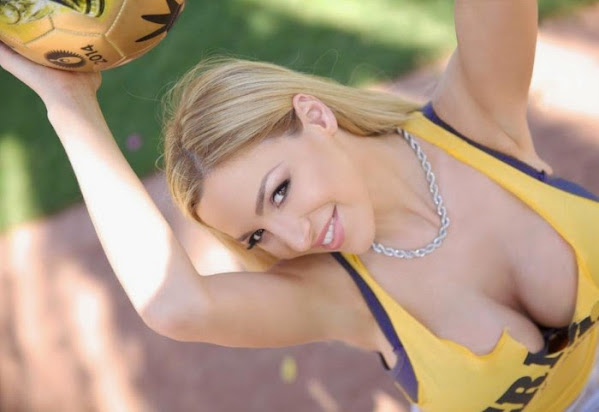 Arguments amongst skeptics on this blog are starting to resonate with the discourse at large . . .

WHO IS GOING TO WATCH KANSAS CITY LADY SOCCER???

The answer to that has already been determined by so many other teams enduring trouble garnering a crowd.

Accordingly, here's a peek at spin attempting to challenge the notion of small gatherings for lady sports and the sketchy notion that taxpayers should fund this adventure . . .

"The crowd of nearly 8,000 people would have sold out the 6,537 fixed seats at their previous home of Legends Field."

Most locals have been to high school football games with bigger crowds.

KANSAS CITY, Kan. - On Saturday, Children's Mercy Park and the Kansas City Current hosted the San Diego Wave in front of the largest crowd at an NWSL game in Kansas City history. The match ended in a 2-2 draw behind goals from Kristen Hamilton and Elyse Bennett for the Current and a brace from Alex Morgan for the Wave.