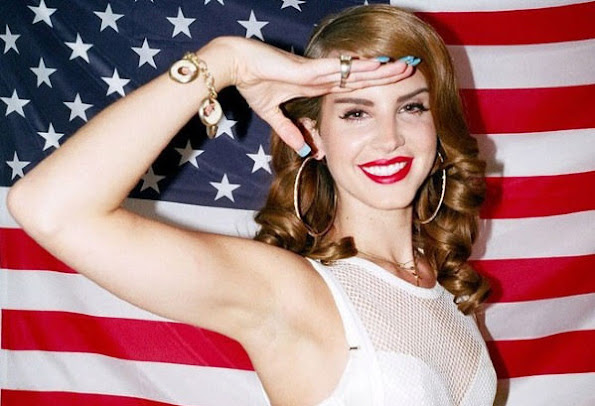 What we're surprised to notice is so many dudes underestimating the voting power of MORE THAN HALF OF THE POPULATION in the aftermath of a conservative victory on reproductive rules.

If the Roe Vs. Wade ruling sparked a wave of Christian fundamentalist political organizing that completely transformed the Republican Party and the American electorate altogether . . . Then why shouldn't the converse also, at least, hold the potential for that very same kind of transformative change?!?!

OUTRAGE OVER THE DOBBS DECISION SPARKS OUTCRY AGAINST INDEPENDENCE DAY AND NOOKIE!!!

The first note regarding politics is bombastic but we've seen similar sentiments echoed throughout many social media outlets . . .

"A country that enslaves half its population is not worthy of celebration. The money I would have spent on food, decorations, and fireworks will instead be donated to abortion funds that will help women living in female slavery states gain access to abortion care. No more 4th of July for me until every American is free."

Even more interestingly . . . The BEST & BRIGHTEST TKC Readers warn of a boycott against bumping uglies in the aftermath of the historic abortion decision . . .

'Women of America: Take the pledge. Because SCOTUS overturned Roe v. Wade, we cannot take the risk of an unintended pregnancy, therefore, we will not have sex with any man — including our husbands — unless we are trying to become pregnant,' one Twitter user wrote.

Like it or not, there are many people willing to let politics ruin a good time and it seems that fallout from this ruling might soon be hitting many dudes where it hurts.

Pro-choice supporters are calling for a 'sex strike' in response to SCOTUS decision to overturn Roe v.


This year, I'm canceling the 4th of July

Every year, I have always hosted a big cookout and invited friends and neighbors, followed by some quiet fireworks (I don't like shooting off the noisy ones around the neighborhood pets). But in light of the fact that the partisan hack christofascists...