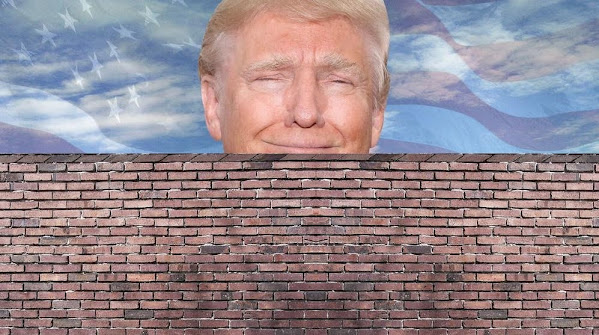 A quick blast from the past . . . This bit of content along with census data should remind us of the hard time that so many Americans took at they immigrated to this cowtown and how that resistance echos some of the very same chatter we hear today targeting Asian, African & Latin American arrivals.

Again . . . To be fair . . . Back then so much discrimination hit immigrants in the 1900s that customs & languages of home countries were quickly abandoned in public spaces . . . A trip to the grocery store reveals that kind of social pressure no longer exists . . . Which should inspire TKC to apologize to the Salvadorian family I screamed at in line at the El Choppo.

Intracultural rivalries are for realz.

Here's a glimpse at how the reporting was compiled . . .

"A list of the largest sources of immigrants in Kansas City in 1900 by transcribing a previously untranscribed dataset from the U.S. Census Bureau. Table 35 of the Twelfth Census details the immigrant population of every city in the U.S. with at least 25,000 inhabitants as of the turn of the last century."

A list of the largest sources of immigrants in Kansas City in 1900 using data transcribed from the 1900 U.S. Census.