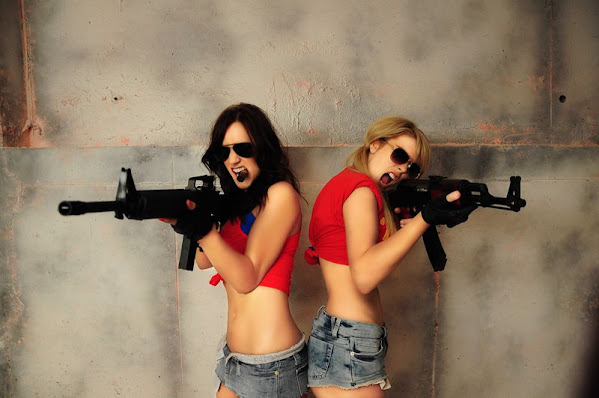 Again, we think that gas prices and inflation have far more to do with the public refusing to party this Summer.

As with all things, Kansas City progressive media blames guns . . .

"Following a string of mass shootings, many Kansas City residents said they’re nervous to go out in public, especially to crowded entertainment districts like Westport or Power & Light."

There have been 250 mass shootings in the U.S. so far this year. Meanwhile, Kansas City is currently on track to surpass the second deadliest year in history. Calling in to KCUR's Up To Date on Friday, several Kansas City residents said they're nervous to go out in public - especially crowded entertainment districts like Westport and Power & Light - and are concerned about their children's safety in school.