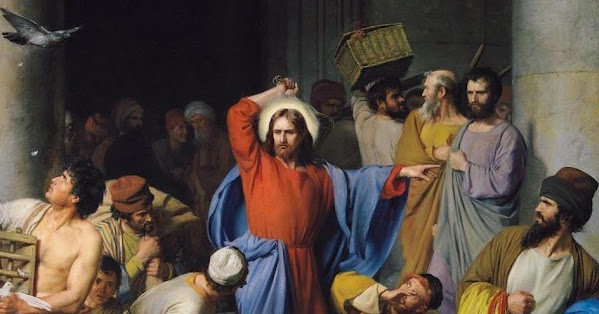 Kansas City's top writer on faith & morals offers insight to the religious issues on a sordid legal topic now confronting every facet of our society.

Here's my favorite line from his most recent post . . .

"My fear is that this new ruling will throw us into another period of religious rancor, to say nothing of a time of females (from whom much moral agency now has been taken by this court decision) being targeted with suspicion merely because they are pregnant and will need now to decide whether to give birth or abort."

"Expect more religious division in the country because of this ruling. Also expect more state-against-state division, given that the new ruling throws back to the states any decisions about whether to make abortion legal. In an already deeply divided nation, this additional reason for division will simply complicate our lives. In many ways, this decision is a replay of the old states-rights arguments that opponents of civil rights used for so long -- and in some cases still do.

"I have said before in various venues that I wish abortion were quite rare but legal because sometimes it's the least evil of a series of evil choices."

Just what has the U.S. Supreme Court wrought?

By now you've no doubt heard or read a hundredyskillion responses to the recent Dobbs v. Jackson U.S. Supreme Court decision overturning Roe v. Wade. Roe, of course, made abortion a constitutional right in 1973. Responses have ranged from people...