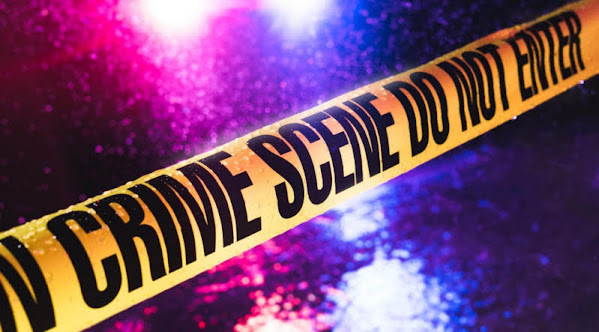 There's a lot to catch-up on but for right now we want to share this quick look at local court cases, police action and continued local gunfire.

As always, we attempt to end these compilations with a bit of hope . . .

KANSAS CITY, Mo. - A Kansas City, Missouri, woman was sentenced Friday to eight years in prison after killing a pedestrian while drag racing under the influence of alcohol in June 2020. Shabazz Frencher, 24, pleaded guilty in March to two felonies in connection to the crash.

Independence, Missouri police are investigating a shooting that has a woman fighting for her life at the hospital.The shooting happened around 1:30 a.m. Wednesday near East 29th Street and South Hawthorne Avenue. When police arrived, they found a woman shot outside a home.

CALDWELL COUNTY, Mo. - Neighbors to a string of arsons in Caldwell County, Missouri, have more questions than answers following the arrest of a suspect . New court documents released Tuesday do not give insight into why the suspect chose the area he did .

KANSAS CITY, Mo. - New details surrounding the May 14 shooting death of Marco Cardino at Black Park Bob in Olathe have emerged through a court filing. Some of the attorneys for the six teenagers charged with first-degree murder in connection to Cardino's death opposed the release of the Olathe Police Department's probable cause statement, regarding the purported facts uncovered in the investigation.

LEE'S SUMMIT, Mo. - Police are investigating after gunfire was reported inside a city park Monday night. Officers responded to a call at McKeighan Park around 10 p.m. The park is near Northwest Chipman Road and Northeast Douglas Street. As officers arrived, they said everyone was running away from the park and gunfire.

BLUE SPRINGS, Mo. (KCTV) - The Blue Springs School District is canceling summer school and activities due to "a possible threat related to an unspecific mass shooting." According to a spokesperson with the district, the person who made the threat is believed to have ties to the community of Blue Springs.

On the night of June 10, Royals Charities honored KCPD Officer Malcolm Whitelaw as a Hometown Hero before the Kansas City Royals and Baltimore Orioles game.