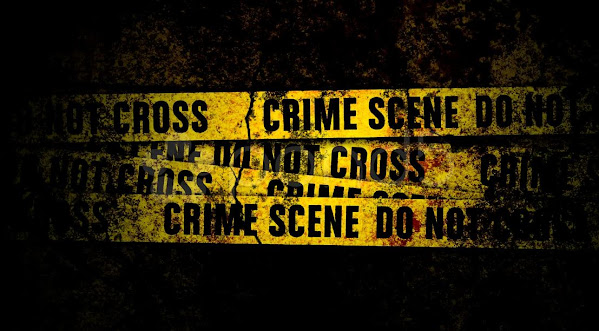 In this quick post we play catch-up with a bevy of crime reports that are worth consideration but probably not debate . . .

KANSAS CITY, Mo. (KCTV) - A Kansas City man has been sentenced to federal prison after he sold guns and drugs to an undercover police officer. The Department of Justice announced Tuesday that 24-year-old Paul Ortiz was sentenced to 10 years in prison without parole for being a felon in possession of a firearm.


Metro man sentenced to 20 years for crash that killed 2

OLATHE, Kan. - A judge sentenced a Kansas City-area man to nearly 20 years behind bars for a hit-and-run crash that killed two men. In February, Bradley Woodworth, 48, pleaded guilty to two counts of second-degree murder for the deaths of 18-year-old Matthew Bloskey and 20-year-old Samuel Siebuhr.

KANSAS CITY, Mo. - A Kansas City, Missouri, man who sold four AR-15 style rifles and marijuana to an undercover police officer will spend 10 years in prison for illegally possessing a firearm. Paul N. Ortiz, 24, was sentenced in federal court on Tuesday after the transactions that happened in 2018.

COLUMBIA, Mo. - Two men have been charged in an alleged hazing incident that left a former University of Missouri student in a wheelchair, blind, and unable to speak. Now, thousands of family, friends, and even strangers across the country are signing a petition, wanting more justice for Danny Santulli.

KANSAS CITY, Mo. - Kansas City police say a scooter rider who was injured in a hit-and-run has died weeks later. The hit-and-run crash happened May 30 at 34th Street and Prospect Avenue. Police said a black SUV was traveling westbound on 34th when it struck someone driving a red scooter that was traveling southbound on Propsect.

KANSAS CITY, Kan. - A happy ending for a man victimized in Kansas City as he moved from Florida to Colorado. Jared D'amato said he and two friends were driving a U-Haul with his belongings. They decided to stop for the night in Kansas City, Kansas.