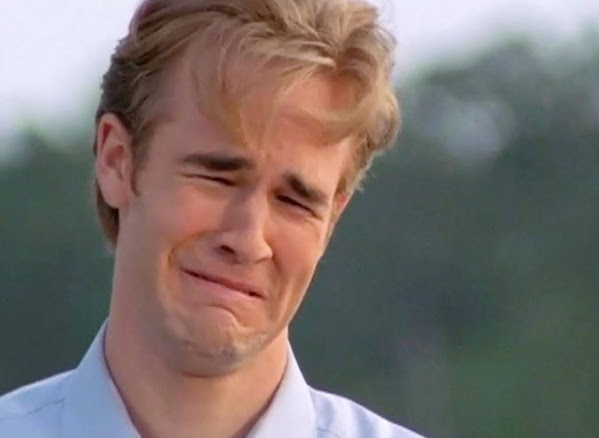 It was all for a great cause so we're grateful that these minor league celebs showed up at all . . .