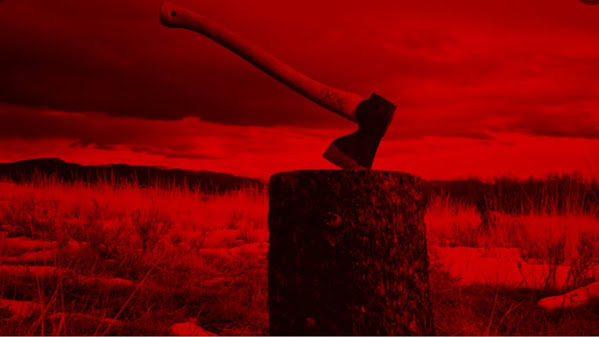 Check the aftermath of a horrific death and a painful admission.

This one earned some media coverage but a statement from the prosecutor's office shares more deets . . .

Conviction in 2019 murder results in 28-year prison sentence for man, 25

A Jackson County judge has sentenced 25-year-old man to 28 years in a Missouri prison for the deaths of Michael McLin and Kevin Waters in August 2019 in Kansas City, Jackson County Prosecutor Jean Peters Baker announced today.

Mario J. Markworth, dob: 10/25/1996, pleaded guilty to Murder 2nd Degree for the death of Kevin Waters and he pleaded guilty to Voluntary Manslaughter for the death of Michael McLin. The defendant was sentenced to 28 years for the Murder 2nd Degree conviction and 15 years for the Manslaughter conviction. The judge set those sentences to run concurrently.

According to court records filed today, Kansas City Police responded on an emergency medical call to a parking lot behind a church in the 5700 block of Winner Road in Kansas City. Officers found a deceased man and several yards away, a second deceased man. The victims had several wounds from head trauma and sharp force. The Jackson County Medical Examiner determined they were the victims of homicide. One victim was Michael McLin, born 9/6/1992, while the other was Kevin Waters, born 8/1/1967. Both were determined by police to be transients known to associate with others in the northeast area of Kansas City. Information from witnesses led police to the defendant. who was taken into custody on Aug. 7, 2019. He told police detectives he and McLin had been in an altercation. When McLin started to walk away, the defendant picked him up and dropped him on the pavement. He said McLin hit his head on his axe. Then, the defendant said, he struck the victim more times in the head with the axe so he wouldn't tell anyone. As he was trying to hide McLin's shoes he saw another man hidden along the fence nearby, he told detectives, so he asked him if he had seen him and McLin. Then he struck him with an axe. The defendant told detectives he had been raised in a Christian home and knew right from wrong. He also knew his actions were not right.