JoCo SOB Abortion Fact Check: Either Way Politicians Won't Be There For Your Family 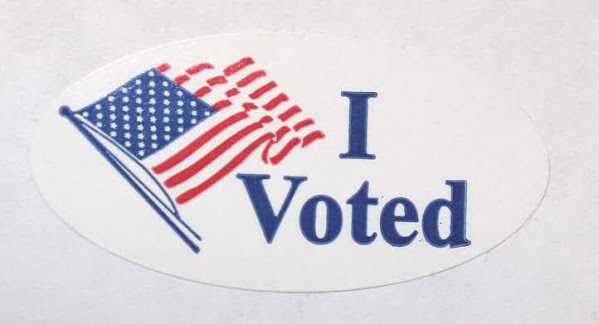 A conservative blogger from the Golden Ghetto shares his hot take that's worth a look and offers some much needed skepticism about the bold pronouncements of politicos on both sides of the aisle.

"The thought of other people telling my daughters what they can/can't do with their personal healthcare pisses me off. I trust that they are capable of making these choices on their own and that they do not need men or the government to tell them what to do. They would be the ones that would have to deal with the mental, physical, and life-altering decision that was made, long after the other people claiming to have control over their bodies have gone or lost interest in the specific moment in their lives. Politicians will not be around for feedings at 1am or guilt and depression if they take the other route."

How my kids changed my stance on Abortion

I have always stated that I didn't want to discuss abortion with anybody at any time, regardless of the situation. We had laws, that the court decided and my personal position wasn't going to change anything, so why argue about it.