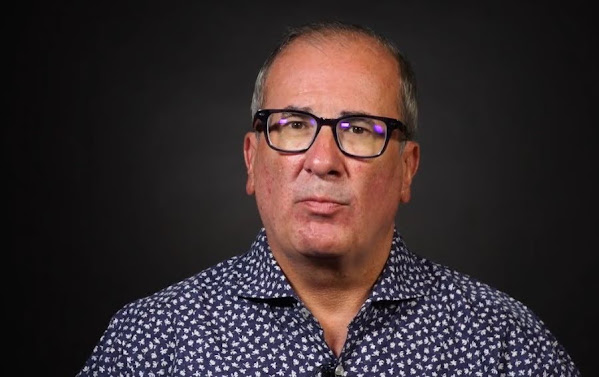 We might have our political disagreements with former KC Star scribe Jim Fitzpatrick but we've never denied his wealth of experience and knowledge regarding the world of newsprint.

For some EXCEPTIONAL behind the scenes reporting, check his latest post.

Here's a passage from his reporting that also offers an EXCELLENT perspective . . .

"This must be terribly roiling and frustrating for The Star’s remaining 100 or so employees. Those employees have been looking over their shoulders for years, as the paper has lost readership, stature and relevance, and they have been badly managed (from my perspective) under Fannin. To wit, in an era when most major metropolitan dailies are struggling to cover breaking news and basic beats like cops, courts and local government, Fannin and Co. have had several of their most senior reporters on “detached” status, letting them spend months or years on “enterprise” stories of questionable consequence in the hope of winning Pulitzers or other major journalistic prizes. At least the employees knew, until yesterday, that McClatchy supported their top leader. Now, the question mark hanging over his head also hangs over theirs."

Well, hell, this latest development is nothing to be smug about, even though I'm not a fan of Kansas City Star President and Editor Mike Fannin. The Star reported yesterday that Fannin, 55, of Olathe, was arrested in Johnson County Tuesday night on suspicion of DUI.