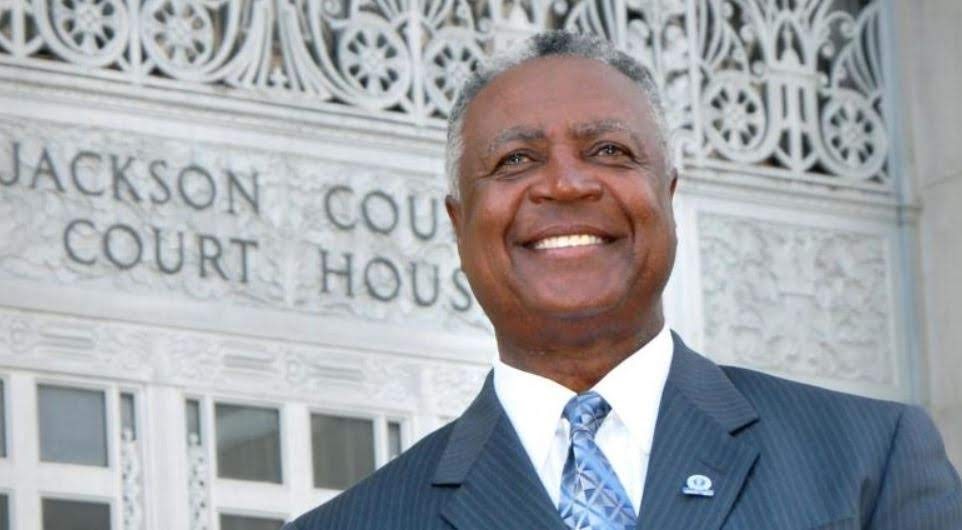 Going into an election season word from a metro Democratic Party leader, this statement is worth consideration:

“Today, the Supreme Court got it wrong – plain and simple. In the blink of an eye, 50 years of a woman’s fundamental right to choose what to do with her body is stripped away. And the State of Missouri was quick to follow such an erroneous decision by enacting its trigger law banning abortions. I am disgusted, saddened and quite frankly, scared of what could be next.

“As I’ve said before, this reckless ruling sets a dangerous precedent that will almost certainly lead to attempts to roll back protections for the same-sex community, limit access to contraceptives and fertility treatments, and possibly even interracial marriage. We cannot allow the political ambitions of a few to control the reproductive freedom of millions of women. I remain committed to doing everything I can in Jackson County and across America to restore a woman’s right to make her own reproductive health decisions.”