There's something about this town's Midwestern work ethic that doesn't want to believe that greater effort, commitment and hard work can't solve every problem. Most locals refuse to give up idolizing the virtues of soul crushing labor until they're downsized and their job is shipped away to some 3rd world emerging nation that they once derided as backward. Hopefully, one day we can move away from outsourcing and robots can crush the human spirit on American soil. 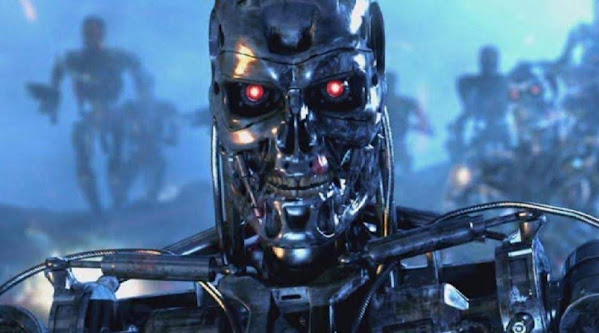 Global financial markets are cruel and they don't really care about Jesus, Santa, patriotism or any other of the superstitions that inspired songs for children.

"Gasoline prices have already risen over 50% compared to this time last year," Andrew Lipow, president of Lipow Oil Associates, said.Lipow is a consultant to the oil industry in Houston, Texas, and anticipates the Kansa City area will see gas inch toward $4.60 in the next 10 days. But how high are we talking?"I think it's unlikely that the Kansas City area is going to see over $5 a gallon, but that of course depends on events that are really beyond our control that are happening overseas," Lipow said.

KANSAS CITY, Mo. - The Kansas City area still has some of the cheapest gas prices in the country, but it's still a shock when you pull up and read $4.49. KSHB 41 News talked to an oil industry expert who's been in the business for the last 30 years, who says he doesn't expect it to surpass $5.


The national average gas price is creeping toward $5 a gallon, and there's no immediate end in sight

That pain at the gas pump might just be hurting a little more soon. The price of fuel is expected to move even higher from already record territory, due to the ongoing conflict in Ukraine and the onset of hurricane season in the U.S., analysts say.

KANSAS CITY, Mo. - With gas prices continuing to rise, Steven Mathis, a Lyft driver, will be lucky if he can break-even after a full day of work. "I have to work seven days a week instead of three," Mathis said. That's just to make ends meet.


Why US gas prices are at a record, and why they'll stay high for a long time

Russia's invasion of Ukraine is a major reason that US drivers are paying record prices for gasoline. But it's not the only cause of the spike.


Inflation divide: The wealthy splurge, the poorest pull back

NEW YORK (AP) - Americans at the low end of the income rung are once again struggling to make ends meet. A confluence of factors - the expiration of federal stimulus checks and surging inflation on staples like gas and food - are driving an even bigger wedge between the haves and have-nots.

The top two most important issues on American voters' minds heading into the 2022 midterm elections are inflation and the economy according to a new poll, and President Biden's marks on handling the those issues could be a bad sign for congressional Democrats.