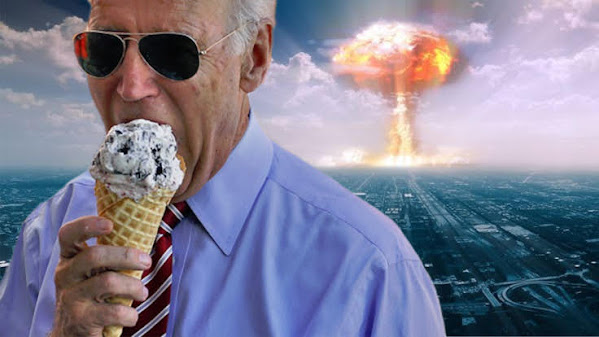 Gas prices, stock market losses and all manner of economic stress have conspired against some of our favorite eateries this Summer.

KANSAS CITY RESTAURANTS SUFFER AS INFLATION TAKES HOLD IN OUR COWTOWN & ACROSS THE NATION!!!

"This is worse than the pandemic," one local restaurant owner messaged TKC. "It's not even close for places that aren't drive-thru or budget fare. I feel bad for the servers, there is still work to do but people just don't have the money to be generous with big tips anymore . . . All things considered, I understand. This makes us value our regular customers more . . . But it also concerns me going into what we hoped would be a Summer where we made up for lost time."

Big picture . . . The same scenario is playing out across the nation . . .

"No other type of small business was as worried about inflation as restaurants professed to be. The restaurant industry saw a 7.2% year-over-year increase in menu prices in April, a result of the soaring cost increases they’re seeing because of a combination of supply-chain disruptions, a sudden surge in demand, and major political developments such as Russia’s invasion of Ukraine."

We still see crowds but the cost of doing biz is likely to eat into profits and that's the main complaint that we see resonating with locals, via social media and in other forums.

So, as always, we encourage our readers to tip their waitresses.

Inflation is festering into a lethal threat for restaurants, new data shows

About 72% of operators fear they won't be able to remain in business if costs don't moderate.

Eggs from $18 a case, to suddenly $37 a case in a matter of a week, are some of the price increases facing some Twin Cities restaurants. "Every week there's just some new price that jumps - as a business right after Covid - we're just trying to look at numbers," said Luke Derheim, co-owner and operations director at Craft & Crew Hospitality, a group of six restaurants.


Inflation and recession fears are squeezing some industries more than others

People still appear willing to shell out to travel, go to the movies and have a drink or two, even as surging prices and fears of a recession have them pulling back in other areas. How people spend their money is shifting as the economy slows and inflation pushes prices higher everywhere including gas stations, grocery stores and luxury retail shops.