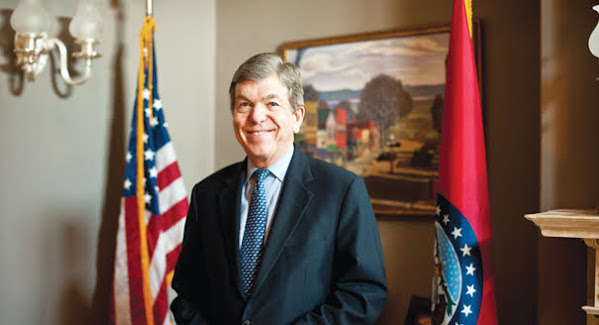 Here's a quick peek at pro-gun advocacy and a controversial stipulation that's meeting with widespread rejection.

A quick peek at the ongoing debate . . .

Republican State Rep. Tony Lovasco from St. Charles County sent a letter Blunt, asking him to not support the proposed legislation that was made public Sunday.

"I'm against red flag laws, but I'm not against that we need to check into the mental health thing of denying people guns or whatever," Republican State House Rep Jim Kalberloh from St. Clair County said Thursday.

"An ex-employee or an ex-spouse can just say something that may not be true, and then your guns can get confiscated, so I think there's needs to be some fine turning on that, on the red flag laws."