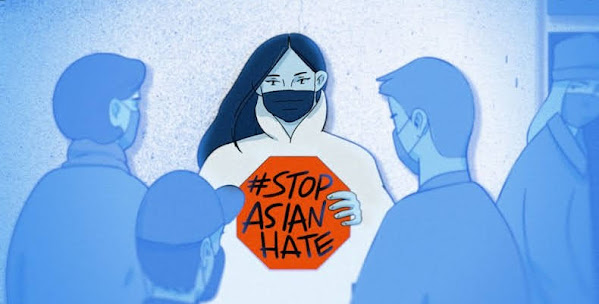 The politics of this media confrontation should make EVERYBODY angry.

However, we might chill just a bit when we realize that it's really just a slap fight over which spokesmodel "journalist" garners a prime gig for a few months until they move onto the next burg . . .

"Megan Murphy, who went by Megan Dillard on the air, was the only Asian American on-air employee at WDAF. She alleges the news director refused to consider her for a lead anchor position because she was not African American."

A former WDAF Fox 4 reporter and news anchor is suing the corporate parent of the station, alleging Fox 4 refused to consider her for a lead anchor position because she was "the wrong minority."