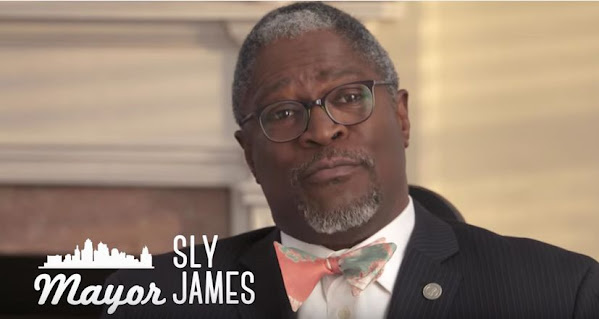 The former Kansas City mayor is back in the news with word of more career success.

As always, he's at the center of a debate over money . . . Which is typically best place to be . . . Given that the lawyer will always take his cut no matter which side leaves disappointed.

The former Kansas City mayor appears to be facilitating the talks over how to split up or spend the $790 million settlement St. Louis city, county and the Regional Convention and Sports Complex Authority won against the Los Angeles Rams and the National Football League. The regional sports authority owns the Dome at America's Center where the Rams played."

Sly James dealt with some tough negotiations during his time as the city's top elected official, but probably nothing quite like this . . .