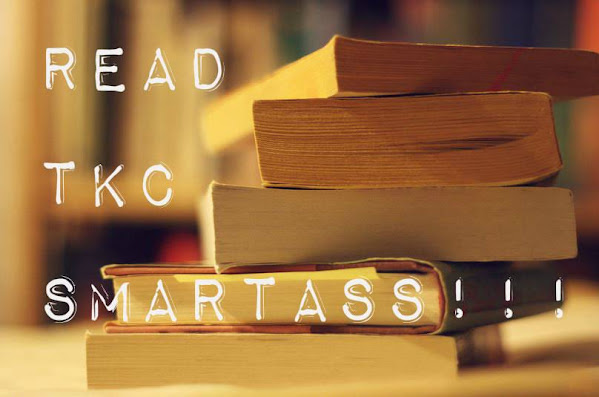 Budget battles are mostly boring and local news is playing up the unlikely shut down of the Mid-Continent Library in order to garner some well-deserved attention for a critical public resource.

BANNED BOOKS AND BITTER PARTISAN DEBATE CONSPIRE TO SHUT DOWN THE LIBRARY!!?!

The former honcho was allegedly forced to retire over a "White Genocide" book debate.

And a fight over banned books has sparked bitter feuding amongst patrons.

A potential shut down in this fight for library card supremacy is very possible.

Now normal steps in the budget process to iron out differences aren’t happening.

“Typically there’s a finance committee meeting between the May and the June board meeting. There’s not one scheduled at the moment,” Susan Wray, MCPL Assistant Director and COO, said.

Some people who follow library meetings think the budget battle is about more than money.

“This seems to be the latest move in terms of some type of platform,” Mark Kovar said.

Mid Continent Public Library has never had to implement it before, but Wray said there is a policy in place she hopes the board would follow to keep the library open, if it comes to it.

INDEPENDENCE, Mo. - A June 30 deadline to pass a budget for nearly three dozen libraries around the Kansas City area is looming. And it has some people worried all 34 Mid-Continent Public Libraries in Clay, Jackson and Platte counties could shut down at the end of the month if the library system doesn't comply with state statute.