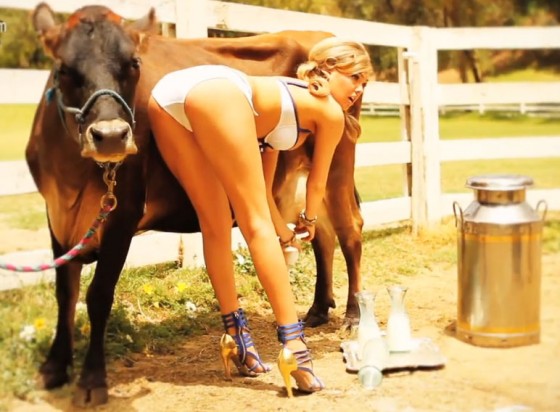 This story isn't pretty and it probably only smelled like BBQ for a few hours.

It turns out, it is real.

Hagins says while she doesn't have exact numbers, thousands of cattle did die from heat stress across an area near Ulysses. She says there was a sharp temperature increase in a short amount of time, on top of a humidity increase and little-to-no wind.

Thousands of cattle die from heat stress in southwest Kansas

"It's a significant impact. Of course, these cattle would be around, have a value of around $2,000 per head, as their market-ready animals," said Hagins. "Any kind of animal loss is significant to a producer, to cattle feeder, to a rancher. No one wants to see any kind of loss like this."