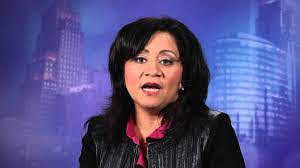 All politics is local and recent debate over abortion and the right-wing leaning Supreme Court has a connection to barrio politics.

It seems that prominent Latina conservative leader Cici Rojas has endured more than a bit of surprise criticism . . .

It’s Insane that @guadalupecenterskc has a board member who supported Amy Coney Barrett’s nomination to the Supreme Court. The overturn of Roe V Wade will have one of the greatest impacts on women of color- one of the largest groups that this organization serves. Very disappointing to see someone like Cici hold this position. 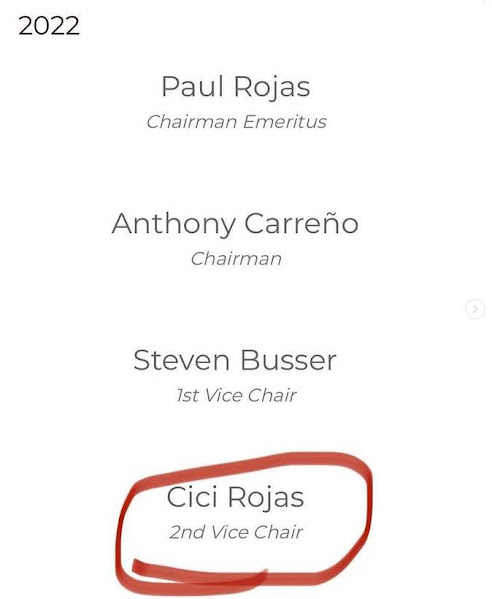 Original social media poster seems to have backed down.

Here's evidence of the controversial endorsement . . .