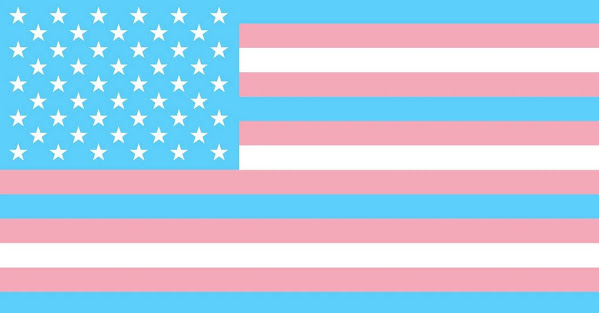 The jury awarded the plaintiff, identified only by his initials R.M.A., $175,000 in compensatory damages and $4 million in punitive damages. It also awarded him more than $558,000 in legal fees and costs.

But in overturning the verdict, Jackson County Circuit Judge Cory L. Atkins ruled last month that R.M.A. had failed to prove an essential element of his case.

That element, according to the jury instructions, was that R.M.A.’s “male sex was a contributing factor” in the district’s refusal to grant him access to the male bathrooms and locker rooms.

Atkins ruled that “(t)he sole, uncontradicted evidence at trial was that Plaintiff was excluded from the male facilities because of his female genitalia.”

As a result, Atkins wrote, “Plaintiff failed to establish a submissible case and Defendant is entitled to a judgment notwithstanding the verdict.”

A judge has thrown out a $4.2 million jury award in favor of a transgender student who was denied access to the boys' locker rooms and bathrooms in Blue Springs School District schools. The verdict last December against the district was thought to be one of the biggest jury awards in the country in a discrimination case brought by a transgender student.

KANSAS CITY, Mo. - A Jackson County judge has thrown out a $4 million verdict in a case against the Blue Springs R-IV School District. In December 2021, a jury found the district was liable for sex discrimination against a transgender student.