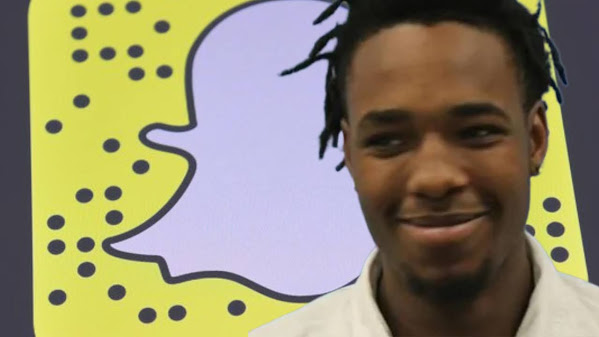 According to court documents, the Blue Springs Police Department received an anonymous report from woman about a post she'd seen on Snapchat.

The post read, "Mental Health is important I’m gonna start killing people mass murdering don’t test your luck w me never know u might be the reason for the next big event."

KANSAS CITY, Mo. - Prosecutors charged a 19-year-old Blue Springs man who allegedly made threats of mass murder on Snapchat, prompting the closures of seven Kansas City-area districts on Wednesday. According to court documents, the Blue Springs Police Department received an anonymous report from woman about a post she'd seen on Snapchat.

June 15, 2022 Jackson County Prosecutor Jean Peters Baker issued the following statement today with charges related to the threat that closed eastern Jackson County schools this week: I want to thank Blue Springs police department, Chief Bob Muenz and the FBI for their quick action regarding a threat of a mass shooting.

An anonymous tip about a mass shooting threat on social media led to the arrest of a 19-year-old Blue Springs man Wednesday.That tip also led to cancellations and postponements of summer school and other events at 10 school districts.Jackson County prosecutors charged the 19-year-old with one count of making a terroristic threat.Police said they searched the suspect's home Wednesday to see if he might have been able to follow through with that threat."We have to take all these threats seriously.

After a threat on Snapchat prompted multiple school districts to cancel classes and summer programs, a suspect was in custody within 24 hours. A 19-year-old man was arrested and charged with one count of making a terroristic threat. So how do authorities go from a threat on social media to making an arrest?