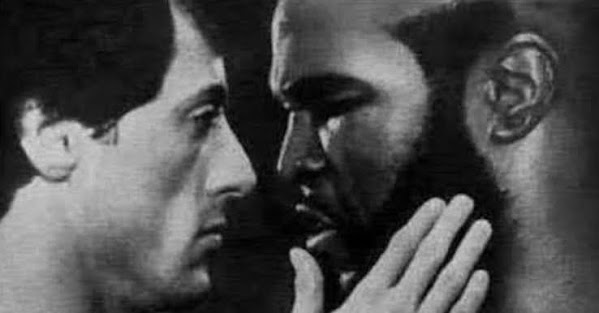 The KC Defender blog goes out on a limb and shares EXCEPTIONAL local journalism that strays from their activist ambitions and simply serves to document this town's history.

In 1980, the National Association of Black and White Men Together (NABWMT), was founded. The Association was started by Michael J. Smith in San Francisco, California. Smith, a white man, was very vocal about racism within gay communities throughout his life. Smith used his platform as editor for the Quarterly (a periodical that duly served as NABWMT’s newsletter) to express his frustrations: releasing articles that focused on topics like media perpetuating racist stereotypes and challenging gay white men’s assertions that they couldn’t be racist . . .

After the creation of the parent organization in early 1980, several chapters across the nation were created in cities like New York, Milwaukee, Chicago, and Kansas City that summer. Black and White Men Together – Kansas City (BWMT-KC) kept its purpose as a social space for Black and White gay men––specifically those in or seeking relationships––but also had three other goals:

Men of All Colors Together: Fighting Racism Amidst Gay Men in the 80's

One of Kansas City's unique identifiers is its dual-statehood in Missouri and Kansas, but this can be a major roadblock to continuity across State law. A recent example is the recently leaked Roe V. Wade ruling and how different laws look for abortion across state lines. Should Roe V.